These 7 photographs are images of found arrangements of jewelry from consumer mail-order catalogs. The colors and compositions are a result of the seasonal marketing strategies used to sell the objects in the catalogs - a visual invasion parallel to seasonal viruses that invade the body.

The source of these images (from the catalogs) is important because the acquisition of the objects pictured (which have been pre-selected by consumer culture as representative of our desires and needs) is intended to reinforce individual identity. The impression is “we are by what we choose to have”, which in itself is somewhat materialistically dysfunctional, but in actuality it’s: “we are what we are told to buy”. Metaphorically, the production of the myriad of objects available is analogous to a consumer populous that allows these mass-produced objects to stand in for its identity - and the objects’ apparent sameness destroys any illusion of choice or individual difference.

I used lack-of-focus in this work to allow the resulting images of the objects to reference the organic and bio-morphic. My intension was to point to the individual’s empathetic relationship to these mass-produced objects, and by extension, through the object’s seeming disappearance, a parallel disappearance of the individual, where the inability to focus might create a kind of visual purgatory of in between here and there.

This work explores the parallel breakdown of the supposedly reliable forms of perceptual processing (the camera) along with the manipulative forms of information distribution (the consumer market). Here the camera is not used as an indexical tool, instead of processing the image clearly it creates a distortion that produces something altogether different. The original seductive image is abstracted from its source, just a trace is left that, while indirectly referring to its source, also references the creation of its own making. 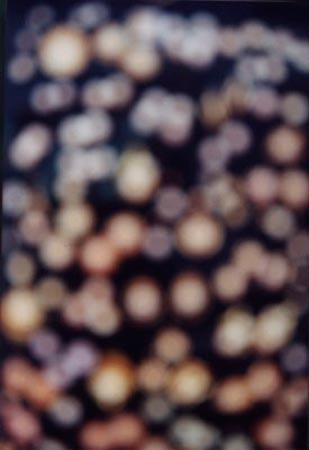 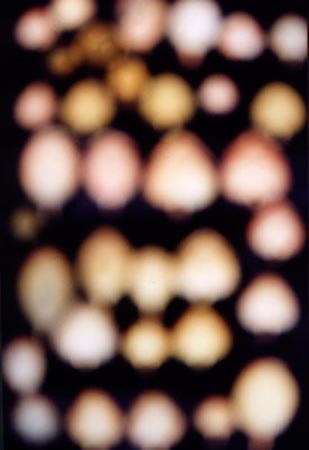 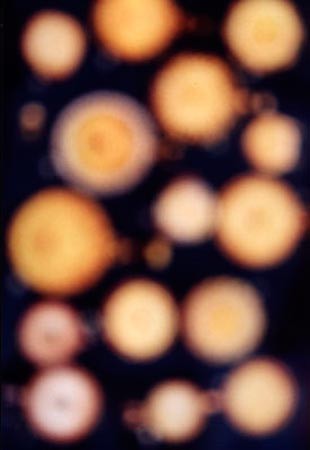 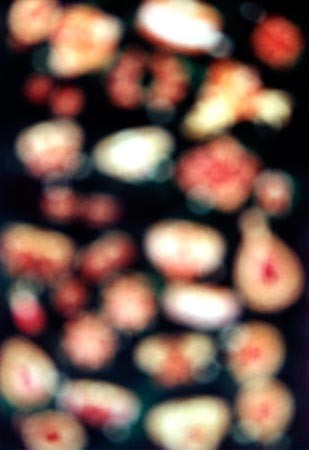 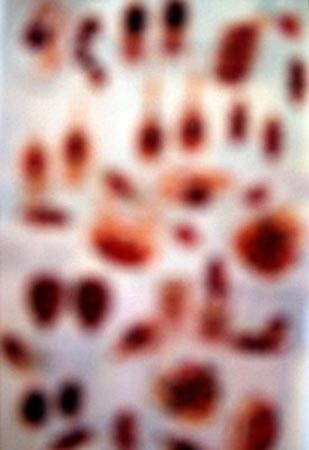 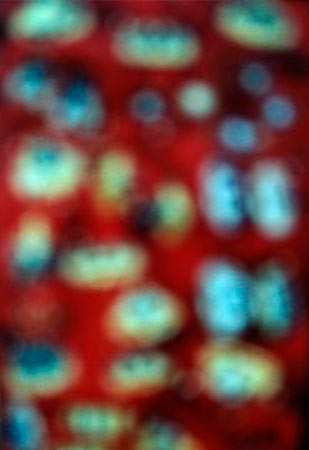 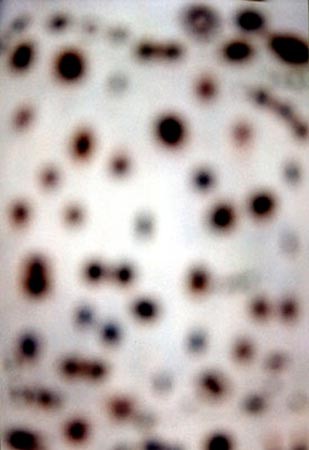